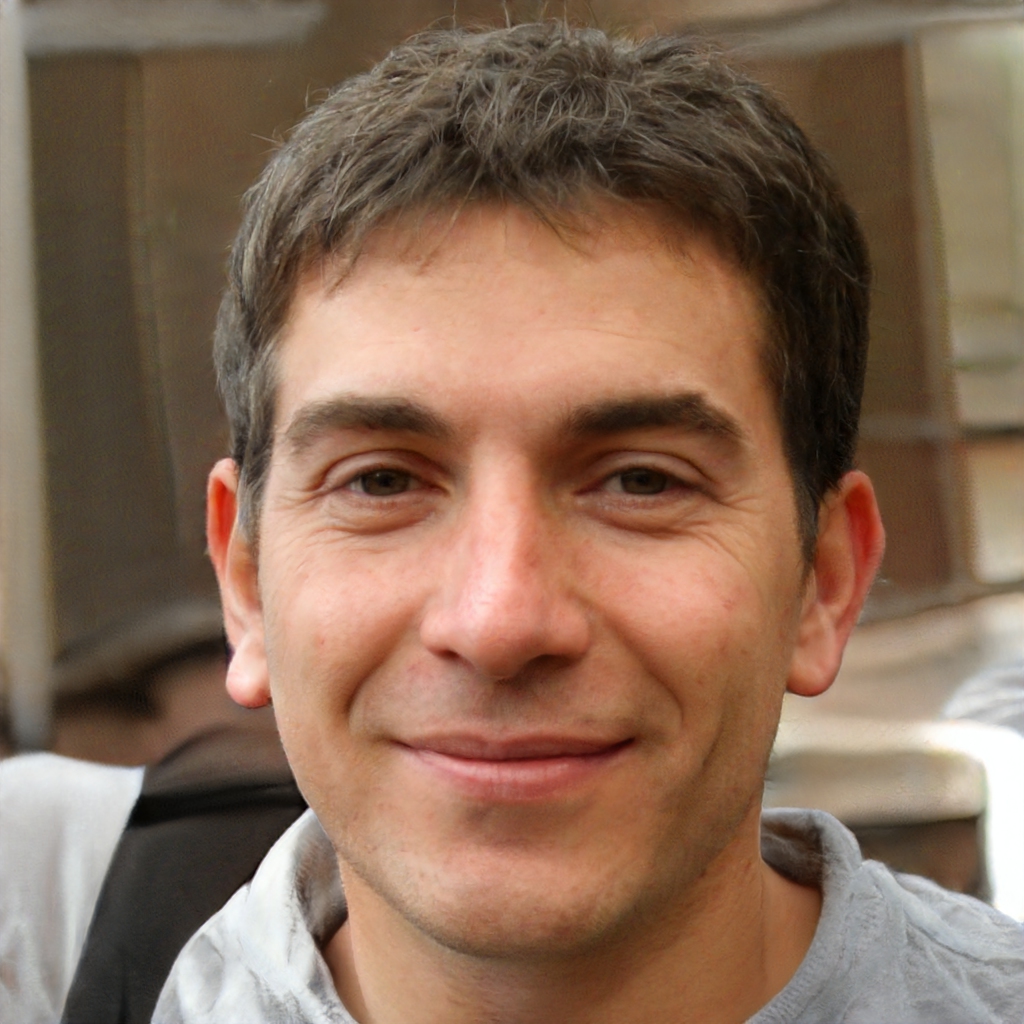 Aidan Charles Powell is a 23-year-old health centre receptionist who enjoys watching television, eating out and social media. He is generous and giving, but can also be very rude and a bit lazy.

He is a Jedi who defines himself as straight. He has a degree in medicine. He is a vegetarian. He is obsessed with vintage dresses.

He grew up in a middle class neighbourhood. After his mother died when he was young, he was raised by his father

He is currently married to Maureen Erika Quinn. Maureen is 13 years older than him and works as a sales assistant.